Home | About us | History 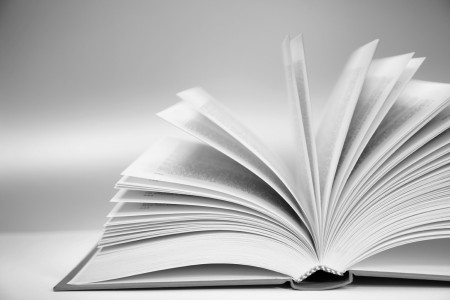 History Home | About us | History

The International Mineral Processing Congress, also known as IMPC, has been in existence now for more than sixty years.
The first congress was held in September 1952 as a symposium on Mineral Dressing in London, organized by the then Institution of Mining and Metallurgy (IMM), which coincided with its 60th years’ celebrations. The symposium was held in the Imperial School of Science and Technology, London. With 39 technical papers and 332 delegates, it was indeed an impressive beginning to what is known today as IMPC. IMPC has been a major driving force for the promotion of scientific and technical knowledge in mineral processing and extractive metallurgy worldwide. It is the most prestigious event in the field of mineral processing in the world today. The congress has been truly international with delegates from all parts of the world deliberating on issues facing the industry over a period of five days. The Council was first constituted in 1968 and Jacques Astier was elected as the first Chairman serving the IMPC until 1988 when Eric Forssberg succeeded him. Cyril O’Connor took over this role in 2006 at the time of XXIII IMPC.