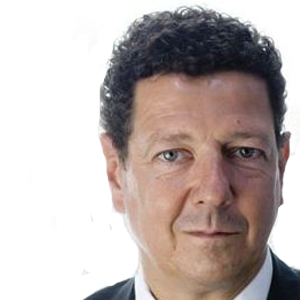 Jan Cilliers is Professor of Mineral Processing and Head of Department of Earth Science and Engineering in the Royal School of Mines at Imperial College London.

He leads the Rio Tinto Centre for Advanced Mineral Recovery, which was established at Imperial College in 2008 to develop new technologies in block caving, leaching and flotation.

After studying Minerals Engineering, and working both underground and above on the South African gold and platinum mines, he did his PhD in Cape Town. He moved to the UK in 1993, where he established his flotation research team, uniquely specialising in the role of the froth in separating minerals. His research develops complex physical models and measurement techniques to improve mineral separations.