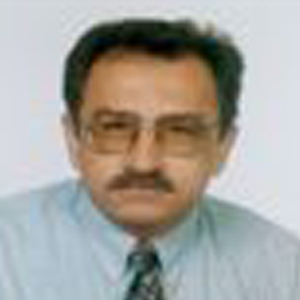 Georgios Anastassakis is Professor at National Technical Univ. of Athens (NTUA), School Mining Engineering and Metallurgy, in the field of Mineral Processing, and Head of the Division of Metallurgy and Materials Technology (2010-2012).

Since then, he was successively promoted to Assistant, Associate and first-rank Professor in 2009.
His research interests are focused on Mineral Processing subjects, Physical Chemistry of Surfaces, Physical Chemistry and Hydrodynamics of Flotation, Colloids, Fine and ultra-fine particles interactions and processing, Water effluent purification, Solid waste processing and recycling, Soil cleaning, etc.

He has been involved in more than 40 research projects. The results of his research have been presented in more than 60 papers, published in Greek and International Scientific Journals, peer-reviewed Congresses Proceedings volumes, and chapters of international books.

He is also the author of two books, in Greek.

He is member in 5 editorial boards (out of which 3 International), and Editor of the Greek journal “Mineral Wealth” since 1994.

He has been invited to give several lectures in foreign Universities, Associations, and teach in Seminars and presented more than 40 lectures in scientific meetings and seminars.

He was Chairman of the XII Balkan Mineral Processing Congress organized in Delphi, Greece in 2007 and the editor of the proceedings.

He was also National Representative of Greece in EU Coal and Steel Advisory Group-Steel Subgroup (2008-2010). 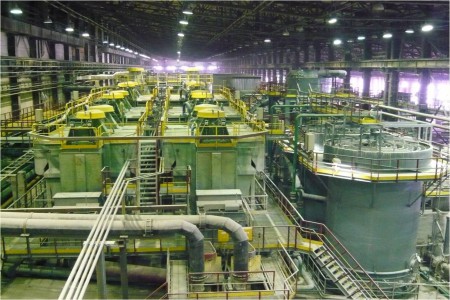