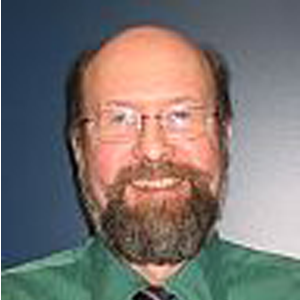 James A. Finch, FRCS, FCIM, PhD has been on staff in the Department of Mining and Materials Engineering, McGill University since 1973, serving as Chair from 1988 to 1991 and was appointed to the Hatch Chair in Mining and Metallurgical Engineering in 2005. He has held a succession of NSERC-INCO Chair awards since 1991. He has co-authored over 250 articles and one book and supervised over 80 post-graduate students. He has received the Gaudin Award from SME, the Alcan Award, Silver Medal, and Falconbridge Innovation Award from MetSoc/CIM, and from NSERC in 2008, as team leader, the Leo Derikx Synergy Award for Innovation. A conference in his honour was held in Sudbury, 2009. He was elected to the Academy of Science of the Royal Society of Canada in 2002.