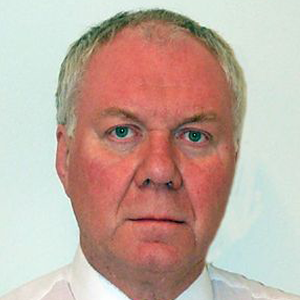 He has been serving as dean of the faculty of engineering for the period of 1980 – 1990. He was chairman of the IMPC Council during 1985 – 2006 and the working party Comminution and Classification of the European Federation of Chemical Engineering during 1994 – 2007.

Recently he has been serving as chairman of the steering committee for the large European project Biotechnology for metal bearing materials in Europe, BioMinE 2004 – 2008 and has been appointed as chairman of the Technical Group # 2 Coal preparation, conversion and upgrading of the European Commission in 2009.

He served as chairman of the Swedish Association of Mining and Metallurgical Engineers 2010 – 2011.

His research interests comprise flotation, industrial minerals, comminution, recycling and agglomeration. He has long experience of co-operation with various corporations, as a consultant and has served as director of several corporations.