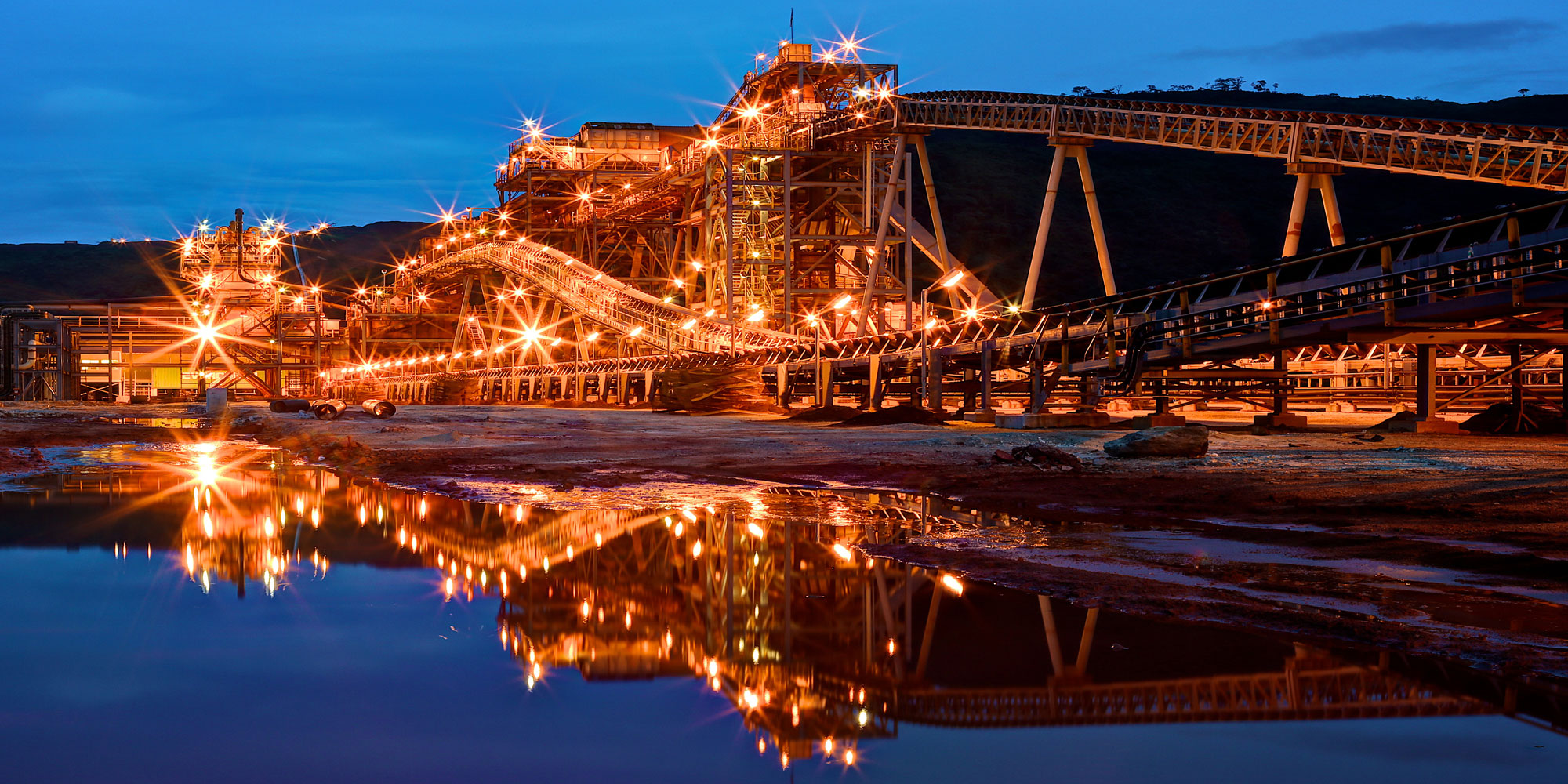 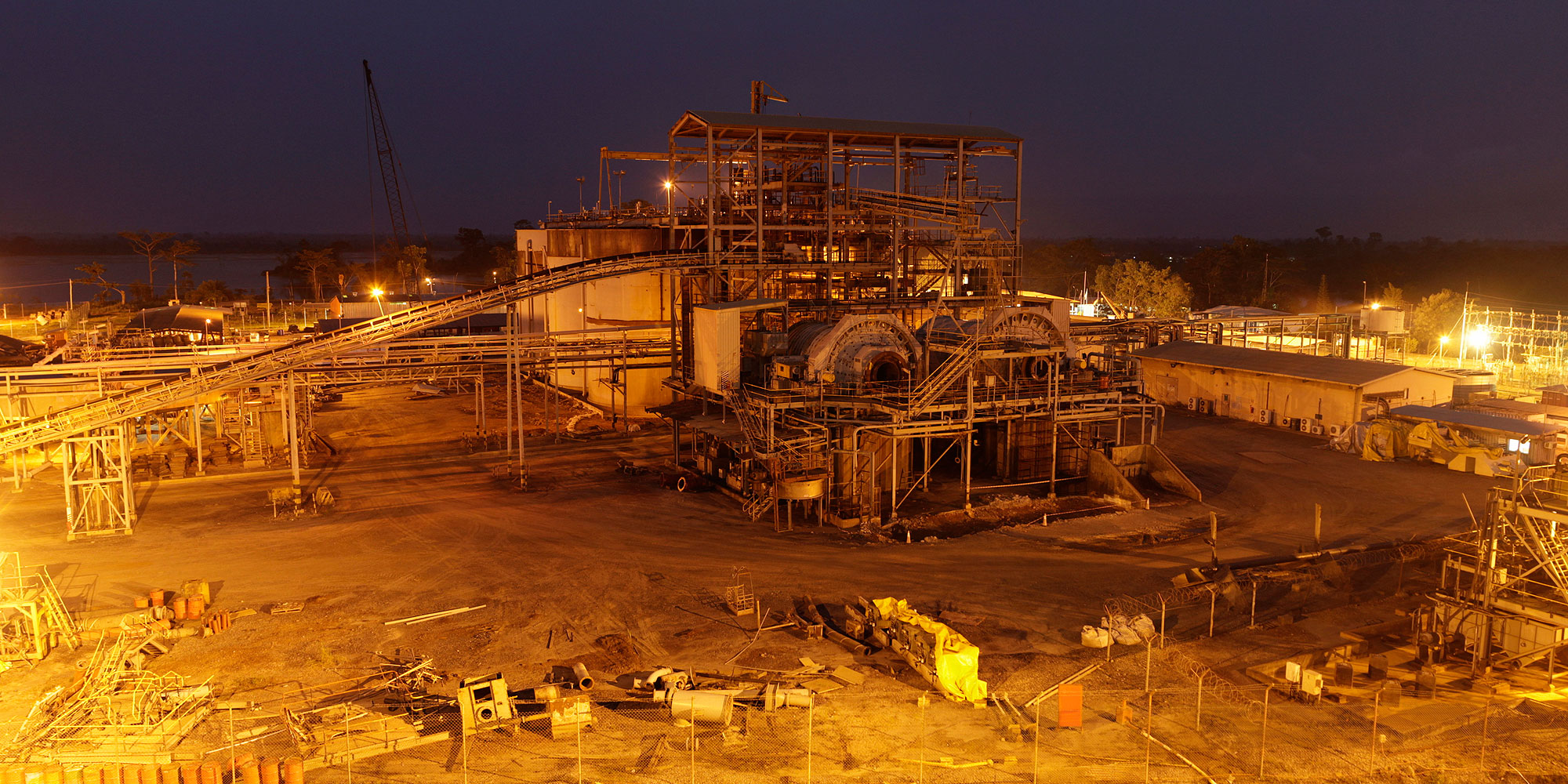 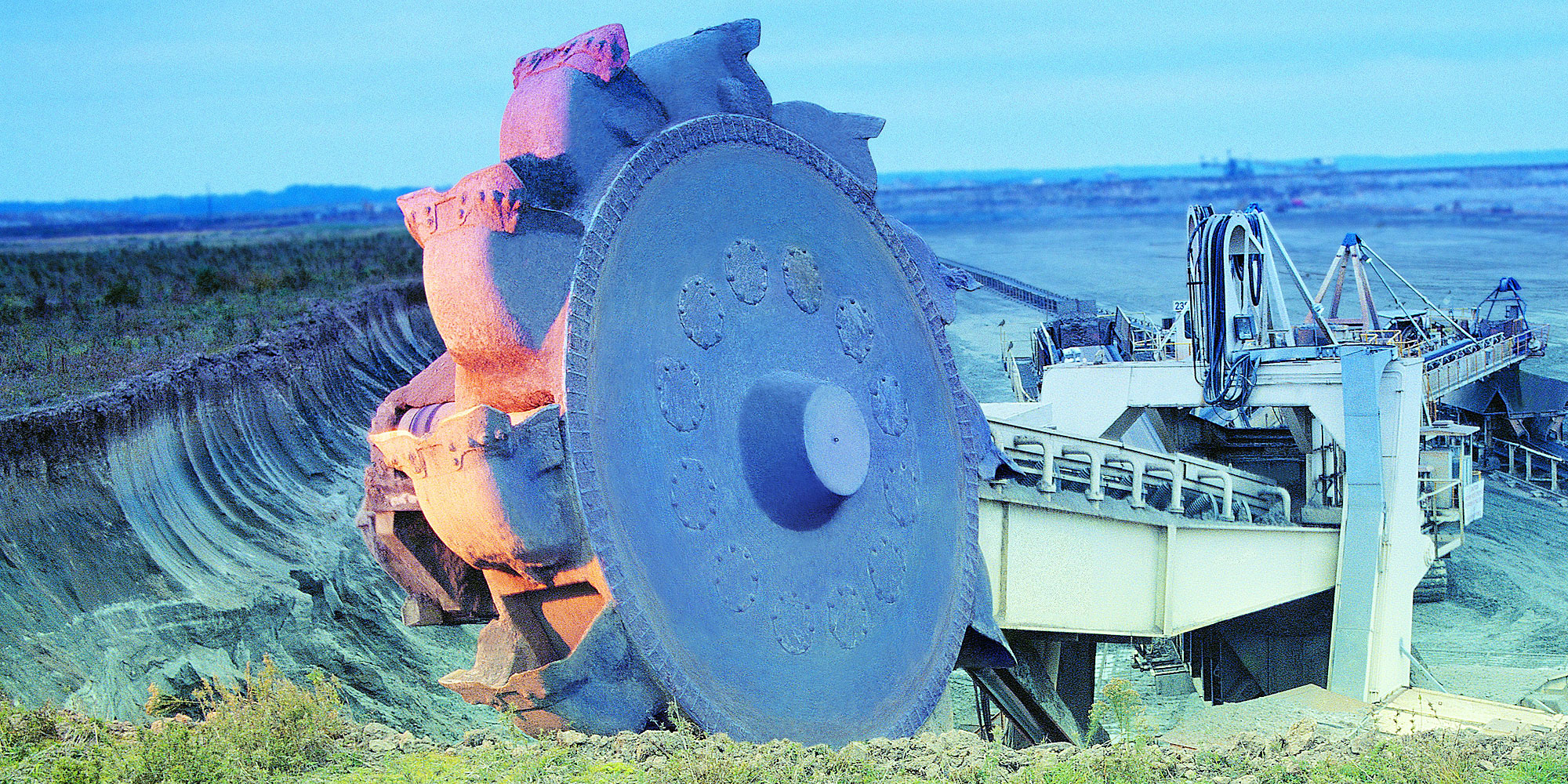 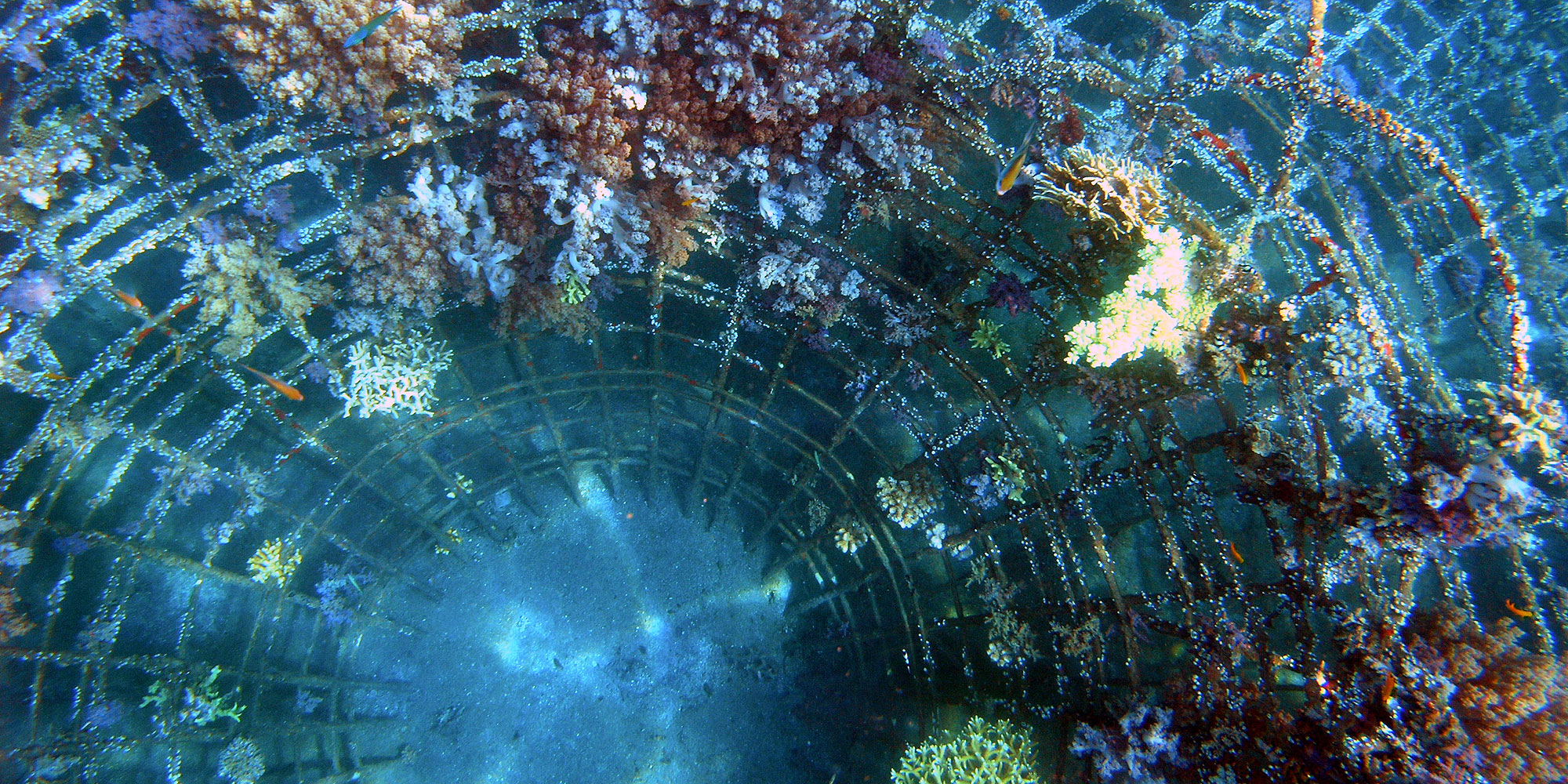 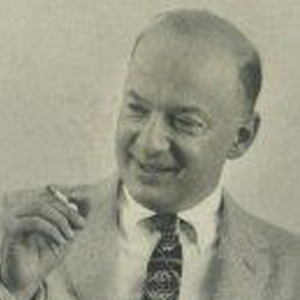 It is with great sadness that we announce the death of Nat Arbiter, Professor Emeritus of Columbia University, New York, USA.

Prof. Arbiter died only 8 days after it was announced in Beijing that he had been awarded the prestigious IMPC Council Award, for his outstanding and noteworthy contributions to the activities of the Council and its various activities Prof. Arbiter will be remembered fondly by many in the minerals industry, and we have received the following tributes to his memory:

He was one of seven siblings.

Educated as an undergraduate and graduate at Columbia, he came to Arizona in the 1940s, with Phelps-Dodge in Morenci.

Later, he joined the faculty of Columbia’s Henry Krumb School of Mines.

There, he began his global travels.

He continued as a private consultant upon his second retirement.

For six decades he was a leader in metallurgical research: however, he considered his greatest success to lie in the accomplishments of the people he mentored in the classroom and the field of mineral processing.